Croatia takes up the Presidency of the Council of the EU

Croatia took up the rotating Presidency of the Council of the EU on 1 January until the end of June 2020 and published its programme under the headline of ‘A Strong Europe in a World of Challenges’. Croatia has confirmed that, in line with the EU’s Strategic Guidelines for 2019 - 2024 and leaning on the Presidency Trio programme, the key priorities of its Presidency include deepening of the single market, progressing the digitalisation agenda, strengthening cyber-security and promoting European values and interests. Its key objectives around digital include guaranteeing high-quality and secure data infrastructure, ensuring full interoperability of IT systems and tackling disinformation on digital platforms. Emphasis will be also put on the promotion of media literacy, digital skills and support for the development and implementation of competition rules in the digital economy.

On 17 December, the European Parliament adopted in Plenary, with 479 votes in favour, 141 votes against and 69 abstentions, a non-binding resolution concerning the new OECD-level proposal regarding the digital taxation of multinational digital companies based on two pillars: (i) the reallocation of taxing rights; and (ii) addressing new forms of excessive tax competition.

In the adopted document, the Parliament encourages the Commission and Member States to achieve a deal at international level, and expresses its concern that a common approach at EU level on the ongoing international negotiations is still lacking.

Results of consultation on objectives of Digital Europe Programme published

On 17 December, the European Commission published the summary report of the targeted consultation that took place from July to October on the strategic objectives for the first two years of the Digital Europe Programme. This industrial programme, due to begin in 2021, is expected to bring direct investment worth a total of €9.2 billion for the deployment of innovative digital technologies in five key areas: Supercomputing; Artificial intelligence; Cybersecurity; Advanced digital skills; and ensuring the uptake of these digital technologies across the economy and society.The Commission confirmed that it is now analysing the replies received from the consultation (available here) and the results will feed into the its proposals on Digital Europe.

In his Opinion, the Advocate General proposed to the CJEU that the analysis of the question disclosed nothing to affect the validity of the European Commission’s Decision 2010/87. The Opinion stressed the importance of data controllers and, where the latter fail to act, on the supervisory authorities, to suspend or prohibit data transfers when the obligations set out in SCCs were not complied with.

The Opinion also noted the EU-US Privacy Shield agreement, under which American companies are required to protect EU citizens’ personal data according to EU standards and consumer rights. The final ruling by the CJEU on this case is expected next year.

DATES FOR YOUR DIARY 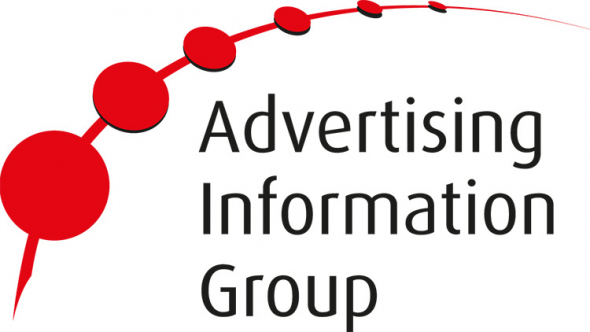